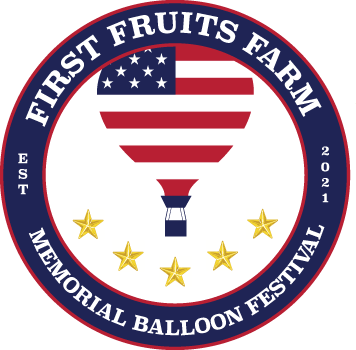 From recording her first song at the age of two years old, to being
a part of NBC’s The Voice, Brooke Simpson is no stranger to
music. She is a powerhouse vocalist who is passionate about
songwriting and people. Although she now resides in Los
Angeles, California, she’s originally from Hollister, NC, and is of
the Haliwa-Saponi Indian Tribe. Growing up Brooke traveled with
her family (The Mills Family) singing from church to church
around the US.

In 2017 Brooke auditioned for NBC&#39;s The Voice, which led to her
receiving a four-chair turn, charting top 10 on the iTunes charts
week after week and ultimately being a top 3 finalist on the
show. Now with a large and ever-growing fan base, Brooke has
had the opportunity to work with artists such as Miley Cyrus, Sia,
Taboo (of The Black Eyed Peas) and more.

In the midst of touring, writing, and recording upcoming music,
Brooke has released multiple singles including Little Bit Crazy,
Stick Like Honey, and her newest release So Tired- a mini-EP.
As was recently announced, Brooke will be making her Broadway
debut in the Diane Paulus revival of the Tony Award-winning
musical 1776. She will be portraying Roger Sherman. 1776 is set
to run in the 2022-2023 season.